A Guide to Commuting to New York City from Somerset

By Amy Wood in Apartment Living

Location is a very important factor to consider for many reasons when searching for a new apartment, with commute being one of the most paramount and influential. That gourmet kitchen or private balcony you adore may lose its luster after spending hours on a train. Lengthy commutes have a honeymoon phase if you have the right reasons to motivate you, but the sweetness usually fades to regret for many after you've finished over three podcasts per train ride before reaching your destination.

Somerset, NJ, offers the ideal location for people who commute to New York City regularly. Whether you travel by bus, train or car, you’ll find that the township offers an excellent home base if you want to be close to the city without actually living there.

Getting There by Car

A reliable way to reach New York City from Somerset is by car. The Holland Tunnel is the easiest way to access Manhattan by car from Somerset. Reaching the tunnel is as simple as driving north on Route 95 for a few miles, then exiting on to Route 78 East, which will take you directly to the tunnel.

The average commute time is about 50 minutes but can extend to an hour or an hour and 15 minutes during the peak hours of 6 to 10 a.m. and 4 to 8 p.m. during the week and from 11 a.m. until 9 p.m. on Saturday and Sunday. Rush hour can extend your travel time by as much as a half-hour or hour, depending on the traffic and weather.

Do you prefer to spend commute time reading or working instead of driving? You may want to consider taking the train instead of hopping in the car. Commuters are typically able to travel from New Jersey Transit’s Jersey Avenue Station or New Brunswick Station to New York’s Penn Station in less than an hour.

You can expect to pay $120.00 for a weekly train pass and $393 for a monthly pass. Both train stations offer a large parking lot, but it’s best to get there early if you want a good spot. Bike racks are also provided for commuters who want to get a little exercise on their way to the train station.

New Jersey Transit also offers bus service to New York City which takes you to New York’s Port Authority Bus Terminal. During rush hour, you can expect to reach the city in under an hour, and monthly passes can make paying for your commute easier. If you decide that the bus isn’t the best option for your daily commute, you may still want to consider using it if the trains are delayed or there are major traffic jams.

Somerset Offers an Excellent Home Base No Matter Where You Work

You never know when an exciting new opportunity may prompt you explore another job outside of New York City. If you do, you’ll find that reaching other parts of the state or even Pennsylvania is very convenient. Somerset County’s SCOOT bus serves Hillsborough, Manville, Somerville, Bridgewater and Bedminster and charges just $2.00 for a one-way ride. Could a job in Philadelphia be in your future? Reaching the City of Brotherly Love is easy when you take a NJ Transit Northeast from Princeton Junction to Trenton and then connect to the SEPTA Regional Rail Line for the remainder of the trip.

When you live at 745 Hamilton – A Country Classics Rental Community in Somerset – you’ll never be far from the big city. The community is located just off the New Jersey Turnpike and offers easy access to Routes 18 and 27. In addition to its convenient location, the 1- and 2-bedroom luxury apartments offer upscale features, including gourmet kitchens with stainless steel appliances, in-unit washers and dryers, private balconies, and a fitness center and yoga studio. Contact us to learn more about 745 Hamilton or to arrange a tour. 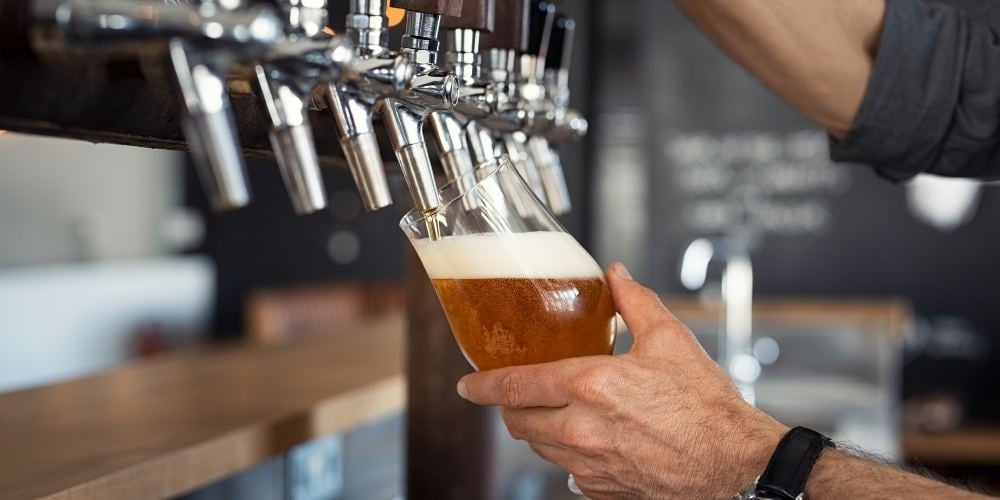 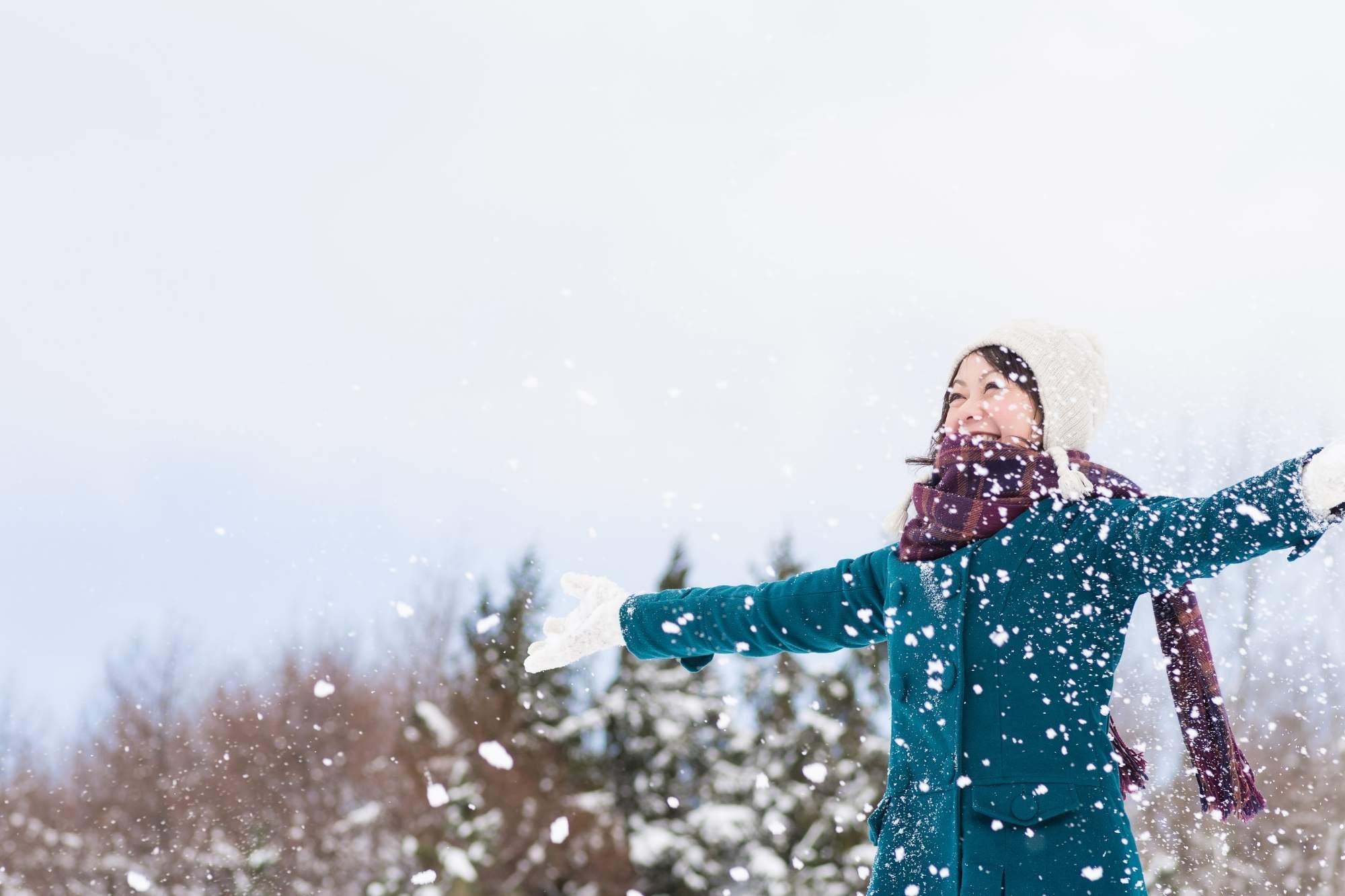