Somerville Circle and the Official End to World War I

By Amy Wood in New Jersey History, in Fairway 28, in Somerville Circle, in End of World War 1 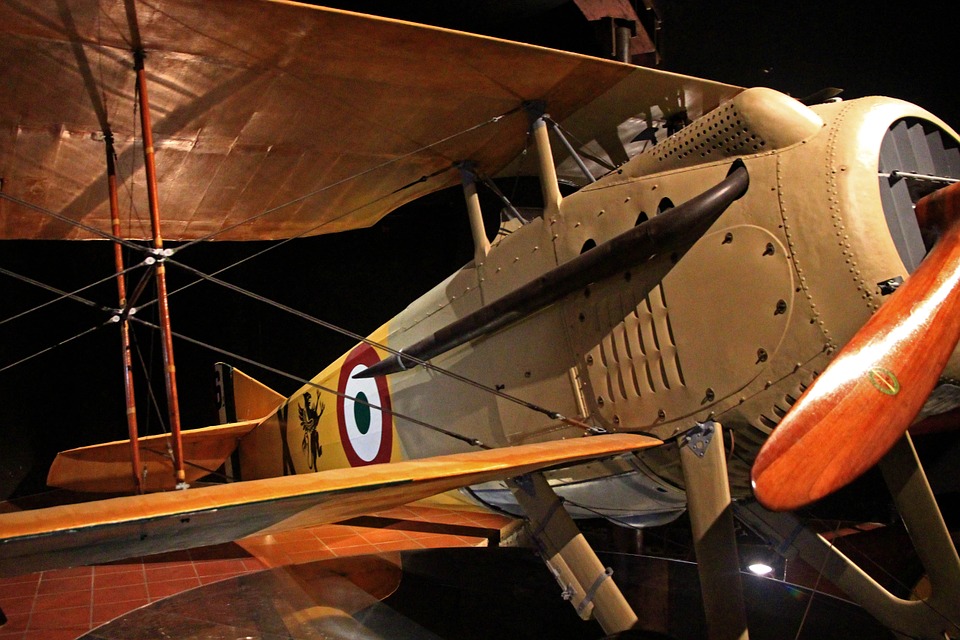 As one of the original 13 colonies, New Jersey has a particularly rich and storied history. During the Revolutionary War, General George Washington and his troops defeated the British in the Battle of Princeton, while airfields throughout the state were used to train Air Force pilots during World War II. Just down the street from Fairway 28, A Country Classics Rental Community, another pivotal event in U.S. history took place: the signing of the Knox-Porter Resolution that officially ended World War I.

Ending a War Is Complicated

Despite the fact that the fighting stopped in November 1918, thanks to the armistice, World War I wasn’t officially ended in the U.S. until 1921. Squabbles among the political parties delayed the signing of the official declaration.

In 1919, representatives from the U.S. and nearly 30 other countries attended the Paris Peace Conference, held in Versailles. Among the topics discussed were redistribution of territories, German reparations and the formation of the League of Nations, an international group that would mediate arguments between countries, hopefully preventing future wars.

President Woodrow Wilson was strongly in favor of both the treaty and the League of Nations, but he found it hard to convince Congress that signing the treaty was the best course of action. Senator Henry Cabot Lodge, a Republican majority leader and Chairman of the Committee on Foreign Relations strongly opposed the treaty. He was concerned about the provision that gave the League the power to decide if countries could begin a war and took the decision away from the countries themselves. Senator Lodge expressed his concerns in 12 reservations that he attached to the treaty.

Wilson convinced the Democrats that the treaty was not worth signing if the reservations were attached to it. Not surprisingly, when Congress voted on the Treaty of Versailles in 1920, it didn’t receive enough votes to pass.

Unfortunately President Wilson didn’t get the chance to try to convince Congress to drop the treaty reservations. After suffering a stroke, he was no longer considered a strong statesman and didn’t even receive the Democratic nomination to run for a third term of office in 1920.

Warren G. Harding became the new President and was inaugurated in 1921. Since the Treaty of Versailles was never ratified, the U.S. was still technically at war. The Knox-Porter resolution was then drafted to confirm that the war was over. The new resolution ended the war but kept the U.S. out of the League of Nations.

Just as it does today, the golf course played an important role in politics. On July 2, 1921, President Harding was on the links at a Raritan Valley Country Club with local resident Senator John Frelinghuysen. According to an account from Hidden New Jersey, the President was notified that the resolution was ready to be signed while he was golfing.

He traveled to Senator Frelinghuysen’s home a short distance away in Somerville and signed the resolution there. The Senator later commissioned an oil painting of the event and also placed a plaque in his home to commemorate the historical occasion. The house was later torn down to build the Somerville Circle. Today, its location and its role is history is marked by a plaque and two columns on Route 28.

The signing of the Knox-Porter resolution wasn’t the only historic event that occurred in Somerville. In 1778, General George Washington picked the town’s Wallace House to serve as his headquarters while he was in the area. After moving in with the Wallace family, he quickly began planning strategies to defeat the British. The restored house, located at 71 Somerset St. is open for tours today and provides a glimpse into the life of an upper-middle-class family in the late 1700s.

When you rent a luxury apartment at Fairway 28, you’ll be living in one of the most historic regions in the country. One- and two-bedroom apartments feature large kitchens and bathrooms, walk-in closets, washers and dryers and private balconies. Contact us to make an appointment to tour one of our brand new apartments. 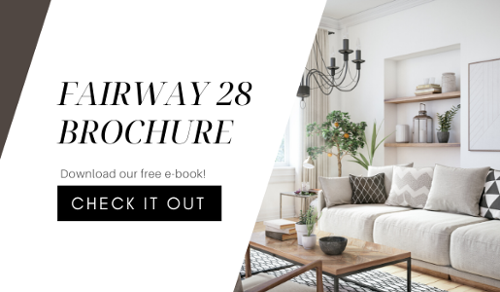 Department of State: The Paris Peace Conference and the Treaty of Versailles

NJ.com: Glimpse of History: How Somerset County played a part in the end of WWI