By Amy Wood in Winter 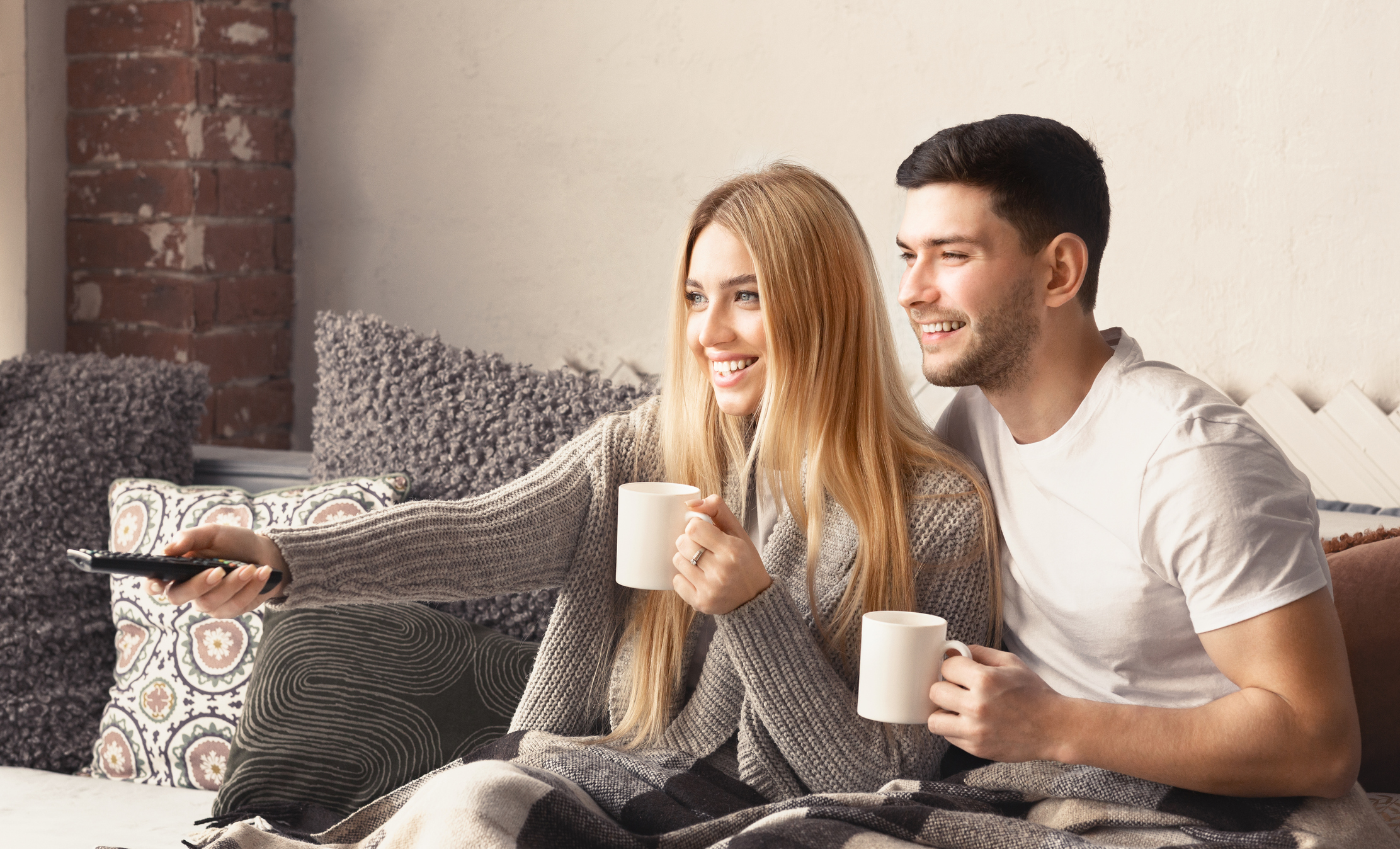 Are you looking for the perfect winter-themed movie for your next movie night? These films offer snowy backdrops, intriguing plots and unforgettable characters. Best of all, you can enjoy the winter scenery from the comfort of your couch.

Based on a true story, “Eddie the Eagle” follows Michael “Eddie” Edwards’ entertaining journey to become an Olympic athlete. After failing to make the United Kingdom’s Olympic downhill ski team, Michael “Eddie” Edwards decides it’s time to branch out and try ski jumping instead. Unfortunately, jumping isn’t quite as easy as he’d hoped. With only a few years to prepare, he’s going to have to train hard if he wants to represent the UK in the 1988 Winter Olympics in Calgary.

Beloved by small children everywhere, Disney’s “Frozen” is the ideal animated movie for family movie night. After Queen Elsa accidentally freezes the kingdom of Arendelle, it’s up to her sister Anna (and a few friends) to find the missing Queen and convince her to start the thawing process. With catchy tunes like “Let It Go,” and “Do You Want to Build a Snowman,” “Frozen” will keep the entire family singing along.

Time travel movies are usually fairly serious, but not “Hot Tub Time Machine”. The fun starts when a malfunctioning hot tub at a seedy ski resort sends four men back to 1986 to relive a pivotal trip from their youth. During their journey to the past, they must avoid making any changes that could alter the course of the future.

Is there anything James Bond can’t do? The plot of “The Living Daylights” centers on the super spy’s mission to help a KGB general defect to the west, but as in any Bond movie, it’s Bond’s creativity that’s the real star of the show. With KGB agents in hot pursuit, James creates a makeshift sled with a cello case and takes off on a perilous trip down a steep ski slope. Of course, he’s accompanied by a beautiful woman who happens to be the owner of the cello.

Although they’re lucky enough to survive a plane crash, strangers Alex and Ben must now avoid freezing to death in the wilderness. With no one to rely on but themselves, they begin the difficult trek to civilization in this engrossing winter movie. The duo will face plenty of obstacles during the trip that will test their endurance and will to live.

When a winter snowstorm strands the Orient Express in a remote area, one traveler decides it’s the perfect time to settle a score. Fortunately, legendary detective Hercule Poirot is on-board the train and ready to assist. This 2017 remake of the Agatha Christie classic follows Poirot as he uses his superior sleuthing skills to uncover the killer before he or she strikes again.

Working at an international research station in Antarctica isn’t the ideal job for everyone, but U.S. Marshal Carrie Stetko thrives in the frigid conditions. When a body appears in the frozen tundra just a few days before she’s set to leave the station, it’s up to her to track down the murderer in this mystery from director Dominic Sena.

Is your family room cramped and uncomfortable? Movie watching is much more fun when you have plenty of room to spread out. The homes at Country Classics’ communities in Central New Jersey offer spacious family rooms big enough to host movie night. Contact us if you’re interested in becoming one of our newest residents.

How to Create a Cozy Home During the Winter 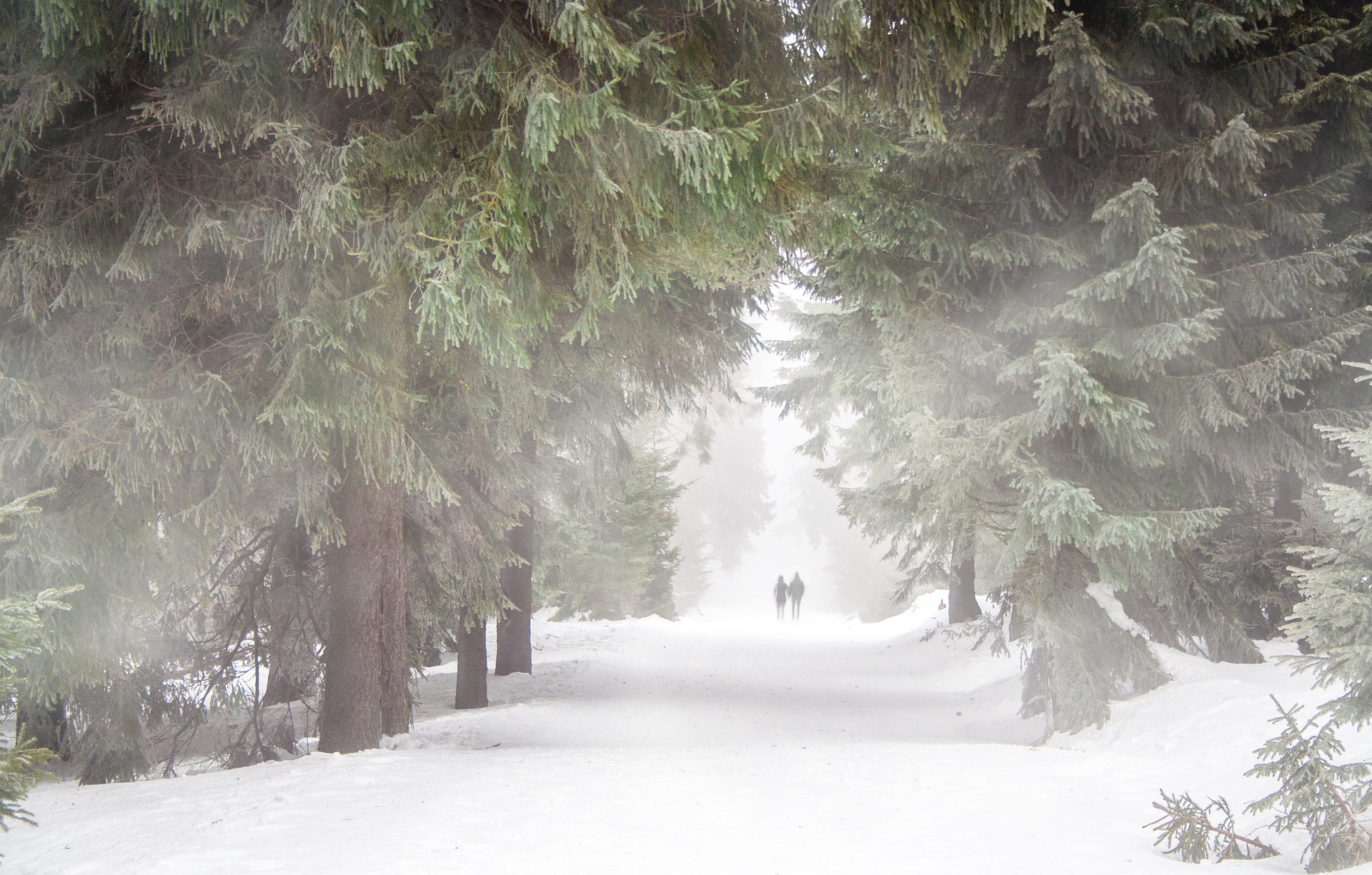